The Alborz Spanish Language Institute holds courses for the six language levels proposed by the Common European Framework of Reference for Languages, CEFR, as well as the Curricular Plan of the Instituto Cervantes, PCIC. 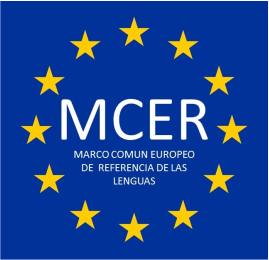 In the specific case of the Spanish language, we also have the Curricular Plan of the Instituto Cervantes, PCIC, that develops and sets out the reference levels for our language according to the recommendations made by the European Council in the European context. 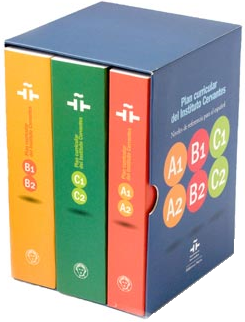